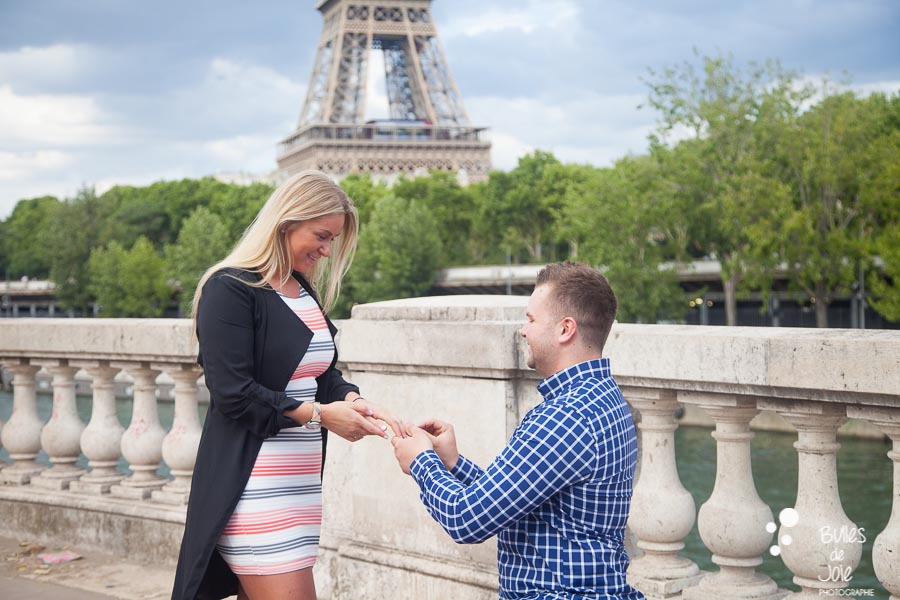 Out of the 9 amazing spots for a proposal in Paris I recommand, Greg chose the Bir Hakeim bridge for his proposal Eiffel Tower.

He wanted the Eiffel Tower in the background when proposing her girldfriend to marry him. A beautiful scenery for such an important moment in somebody’s life.

While she was taking pictures of the iron lady, he kneekled down. When she turned around, he asked her the question “Would you marry me?” and she answered “Yes!”.

Did he made her cry? And the answer is yes too. So much emotion during a proposal!

The surprise proposal was followed by an engagement photo session to capture the love and affection they share for each other. 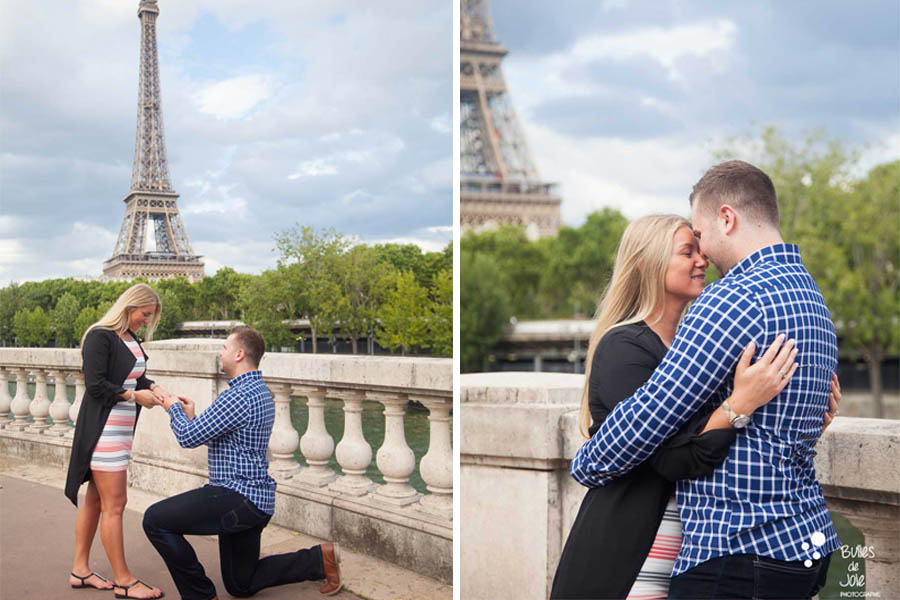 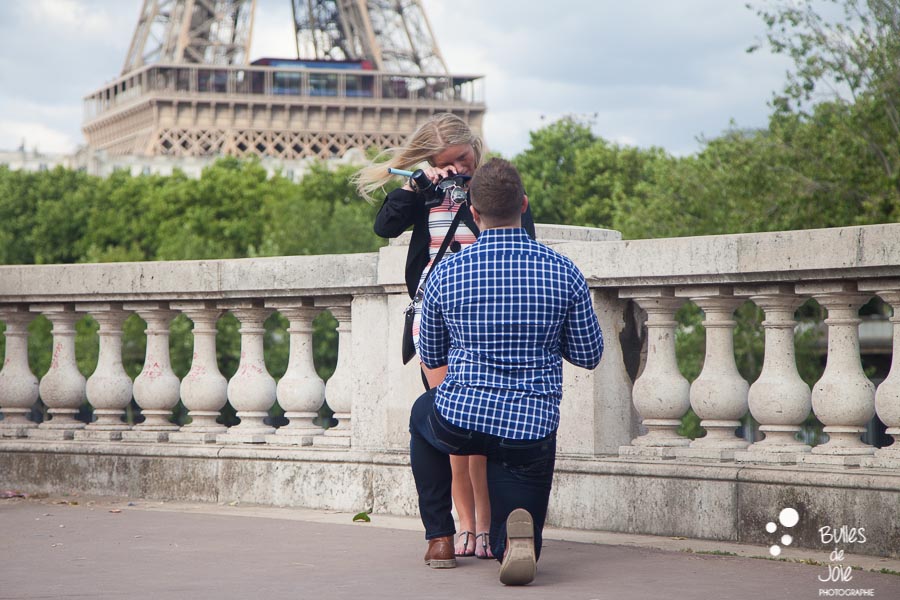 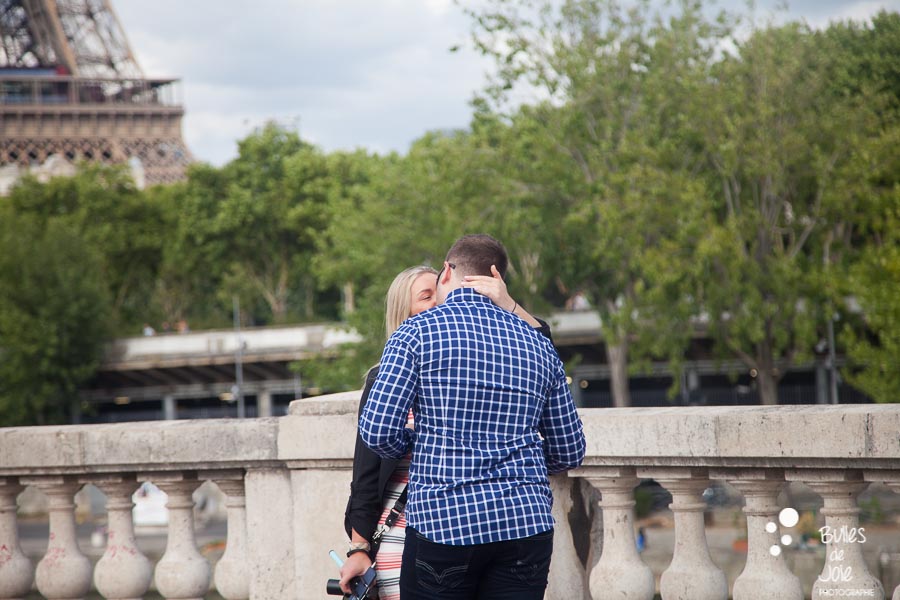 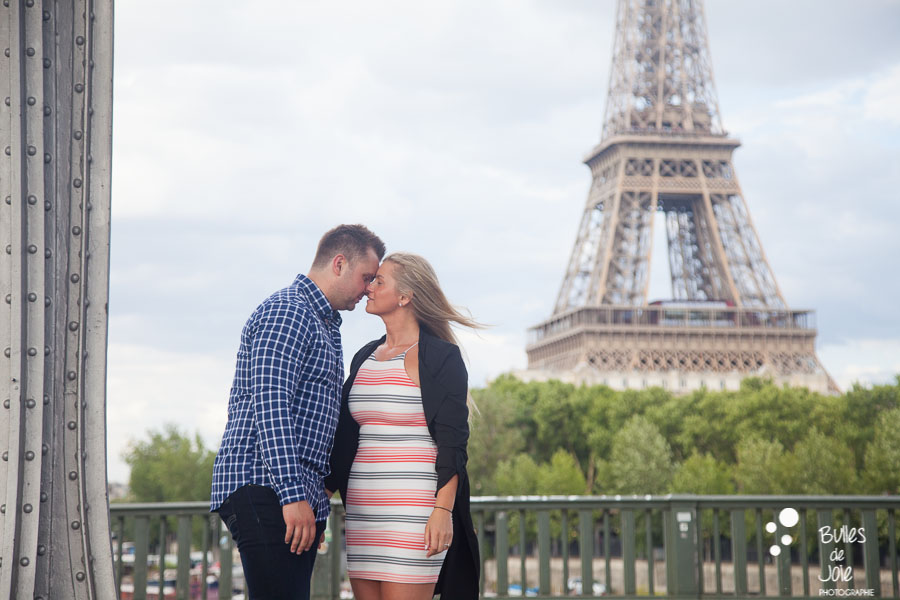 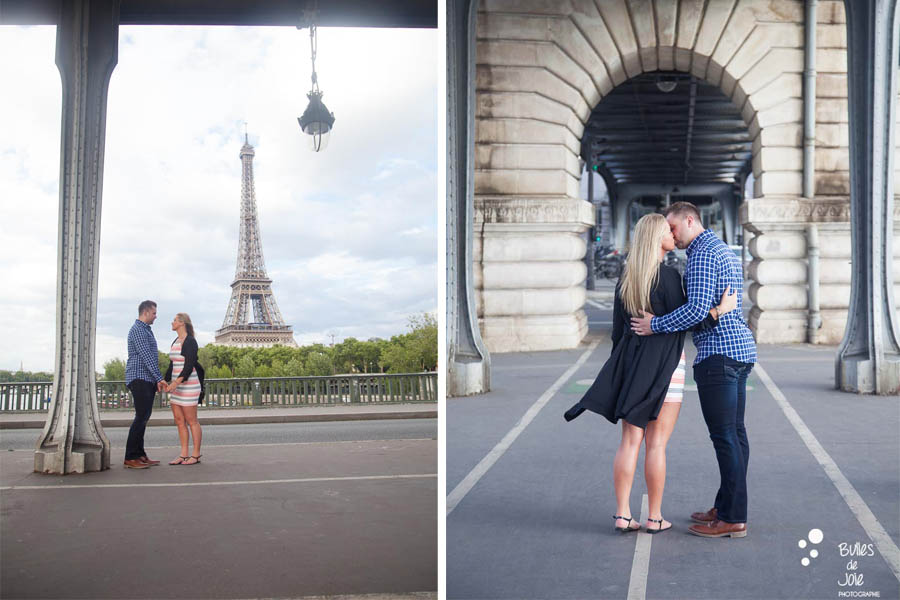 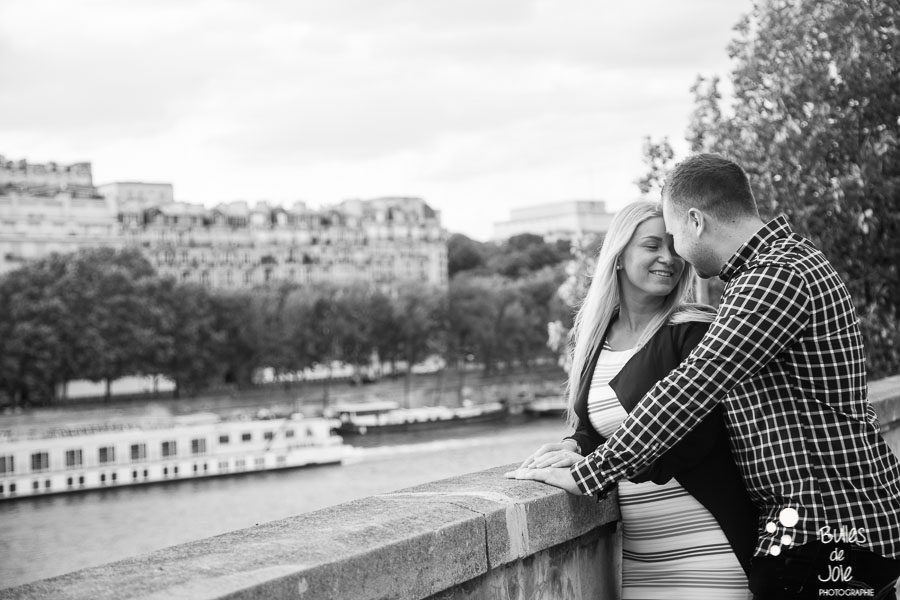 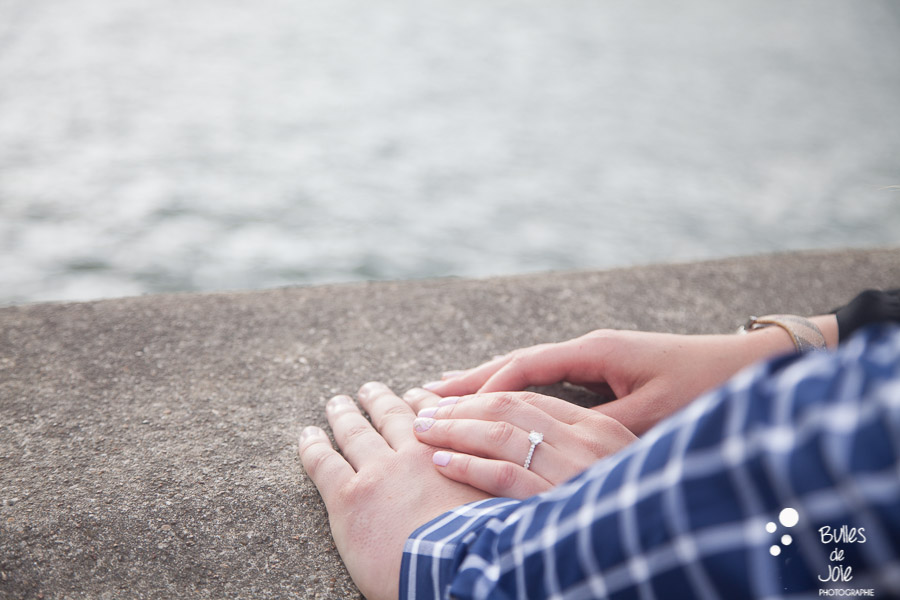 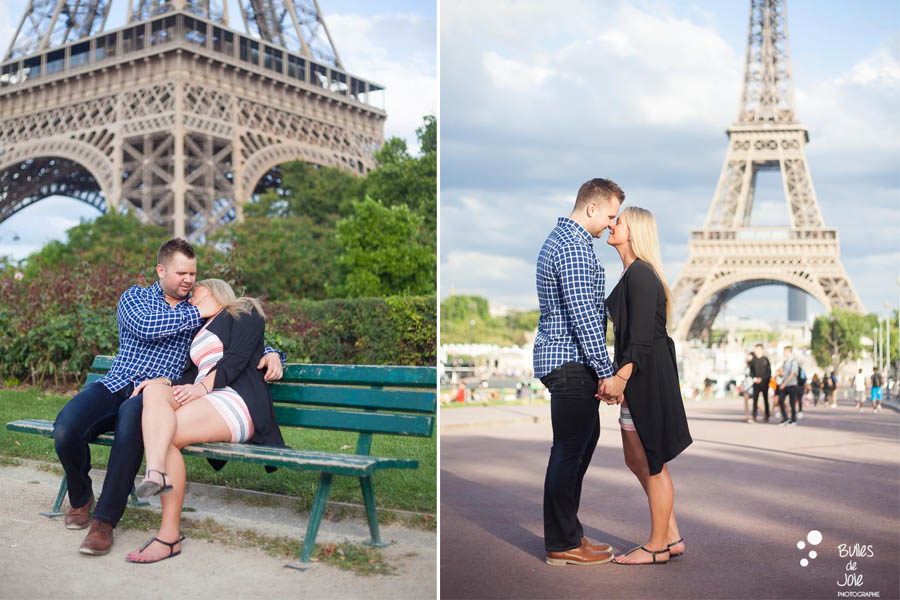 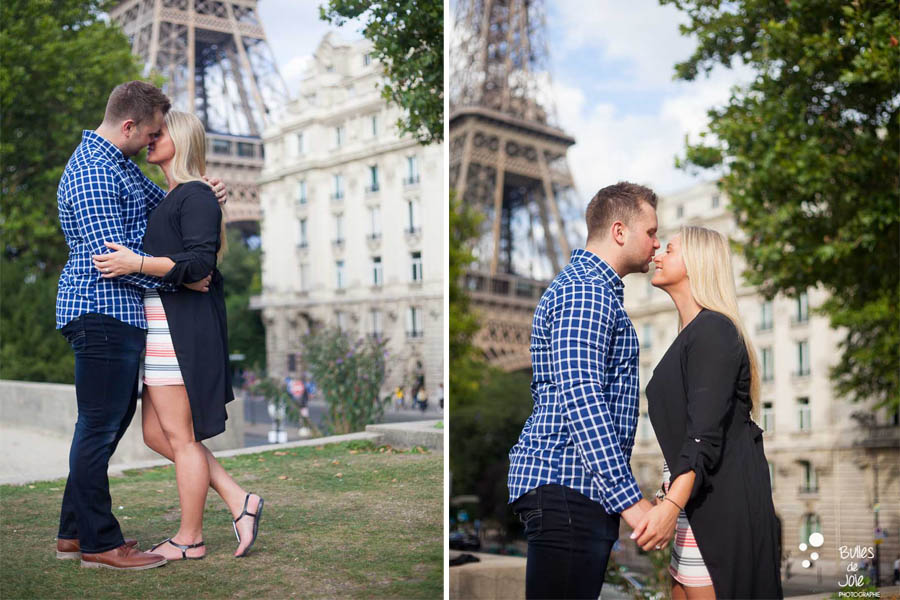 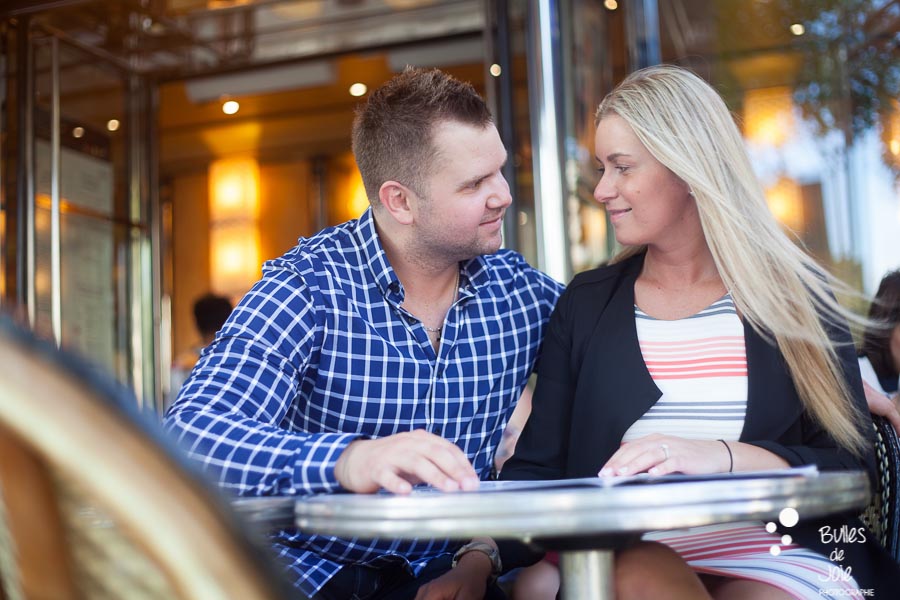 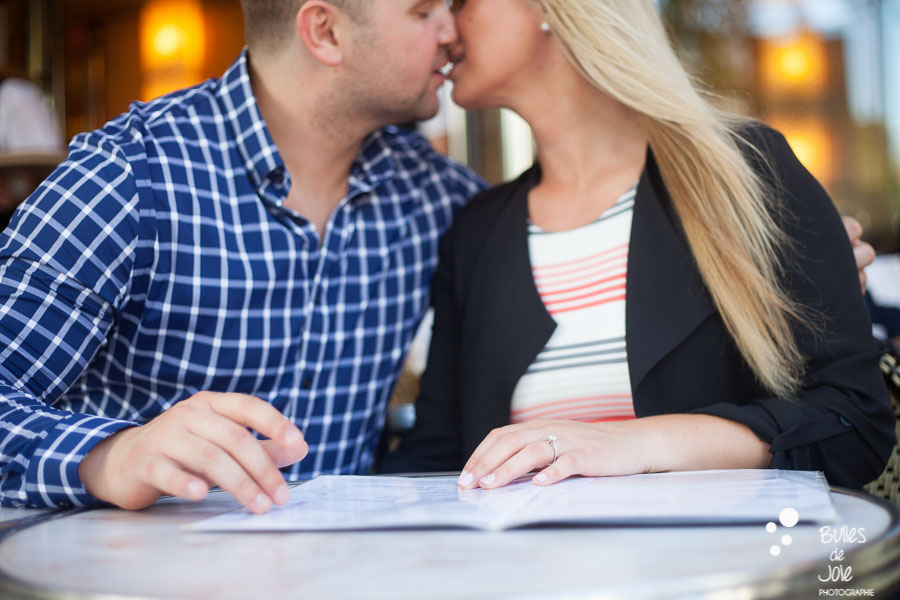